Our office will be closed from Friday 20th December and will re‑open on Friday 3rd January 2020. 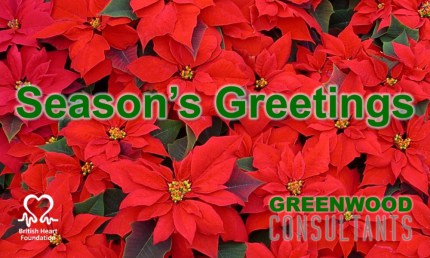 Our Paul Greenwood was delighted to take part in an intensive panel discussion on 'Win-Win Collaboration', during which he responded to questions on cultural and framework aspects of collaboration. 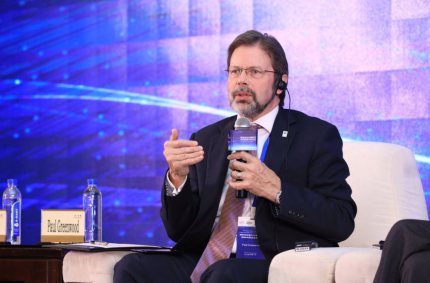 Better Together – Harnessing the Power of Collaborative Working 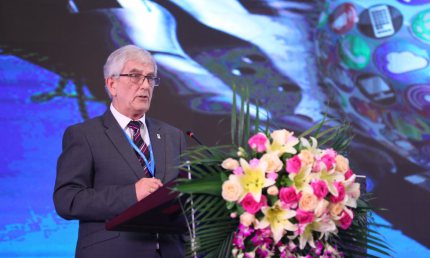 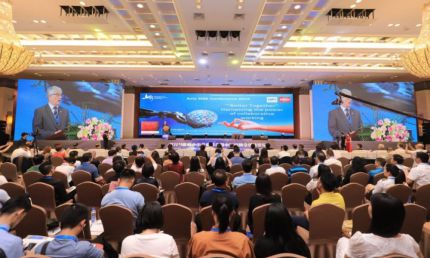 We were in Guangzhou last week, with ISO Technical Committee 286 (TC 286), continuing the development of ISO 44003 'Guidelines for micro, small and medium-sized enterprises on the implementation of the principles of collaborative business relationship management', being led by representatives from UNI, the Italian Organisation for Standardization.  Further details will be posted shortly on our News page. 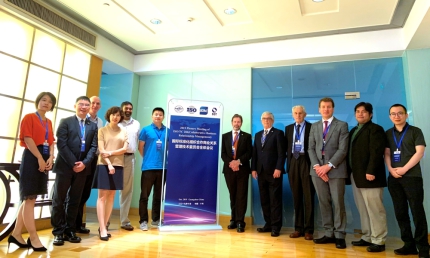 ISO have provided a press release on the  recent issue of ISO 44002 '‘… Guidelines on the Implementation of ISO 44001’.  Please see the ISO website.

After two years of work by the international team of ISO TC286, ISO 44002:2019 '‘… Guidelines on the Implementation of ISO 44001’, has just been released.  The standard is now available at the ISO store.  We expect that a British Standard version will be issued shortly. 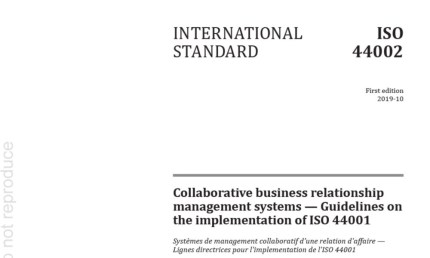 Following much collaborative working by ISO TC286, a new technical report PD ISO/TR 44000:2019 'Principles for Successful Collaborative Business Relationships', has just been released.  The report introduces the twelve collaborative principles that thread through the ISO 44001 standard.  It is now available at the ISO store. 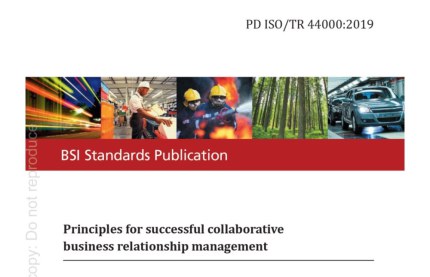 Transformation of the Construction Industry

Our PaulG was delighted to join members of the quality community, at BRE, for an informal discussion exploring opportunities to help transform the performance of the construction industry, and of the synergies provided by the creation of the new Construction Innovation Hub. 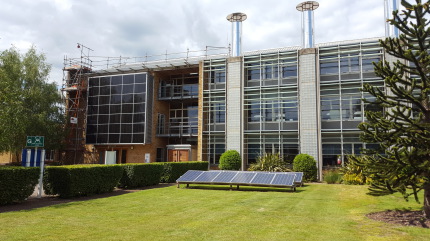 We were in Milan last week, with ISO Technical Committee 286 (TC 286), for a packed schedule of work on the ISO 44001 series of standards and guides.  Our hosts were the Italian national standards organisation, UNI.

TC 286 now consists of national standards body representatives and technical experts from Italy, Sweden, China, the United States and the United Kingdom.  As collaboration becomes recognised as a distinct business discipline, the TC is seeking active participation from other countries, particularly since Malaysia pulled out earlier in the year.

The first day was dominated by finalising ISO 44002, the guide to implementing ISO 44001, steered by the UK.  The guide incorporated many comments at the last stage and, bar editorial/formatting corrections, is now ready for publication without going through a conventional F-DIS stage.  We also spent time reviewing a new part to ISO 17021-NN, the competence requirement for personnel involved in the audit and certification process, also being steered by the UK.  The TC regard this as being a critical to ensuring the continuing credibility of certifications.

The second day was taken up by vigorous review of ISO 44003, new guidelines on the implementation of ISO 44001 for micro, small and medium-sized enterprises (MSMEs), which is being piloted by Italy.  We were pleased to note that approval had also been given to development of a companion guide for large organisations seeking to engage with MSMEs.

On the final day, the TC spent much time planning future developments and also exploring the need to promote the work of the TC.

We expect that the next meeting will be held in October 2019, in Guangzhou, in parallel with a major conference for MSMEs in Asia. 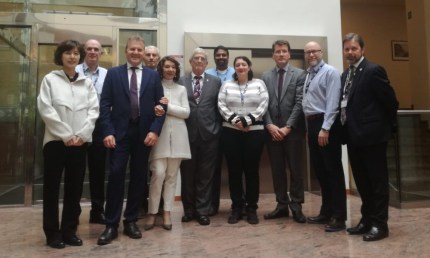 We will be supporting the annual AECOM 100 cycle ride, in Cambridge, on Sunday 12th May. Entries are still open on the Active website: aecom-100-2019.  The ride raises funds for RedR and EACH (East Anglia's Children's Hospices). 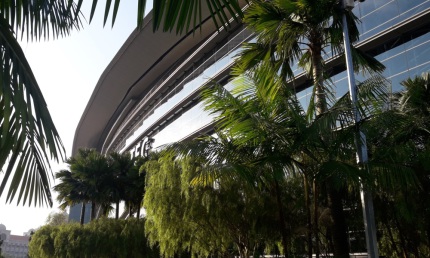 Constructing Excellence and BRE will shortly be launching a new benchmarking and KPI forum for the construction industry, based upon the BRE's SmartSite portal.  The new forum was previewed at CE's Members' Forum.  CE introductory presentation. 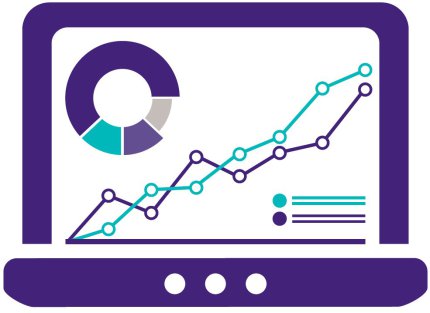 Best Wishes for a Happy and Collaborative New Year

Our office will re‑open on Wednesday 2nd January 2019. 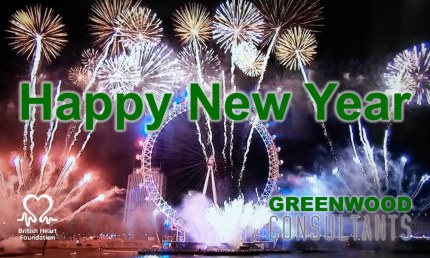